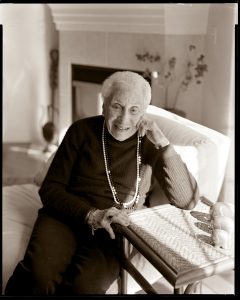 Platinum. The most beautiful of all Photographs.

Patented in 1873 by the Englishman William Willis, Platinum printing was immediately embraced at the turn of the century by photographers of the Pictorialist and Photo-Secession movements. Prized by the masters, this entirely hand made process exceeds all others in its physical beauty and longevity.

An image made in Platinum, or its sister metal Palladium, will vary in color and intensity from warm dark browns to cold neutral blacks depending on the proportions of the metals used. Printing the image is a contact process, requiring a negative the exact size of the print to be made. The photographer hand coats the paper with a solution of Platinum, places the negative directly on the dried coated paper, and exposes the image to ultra violet light (which, in the old days meant placing the image outside in the sun for exposure). The image is then developed, fixed, washed and dried.

Because it is composed of pure metal, the Platinum process is one of the most stable and archival of any in photography. Unlike other processes where the image is printed on a surface applied to the paper, the Platinum image is literally embedded in the paper itself.

It is often said that the Platinum image will outlast the paper upon which it is printed.